About a decade ago... 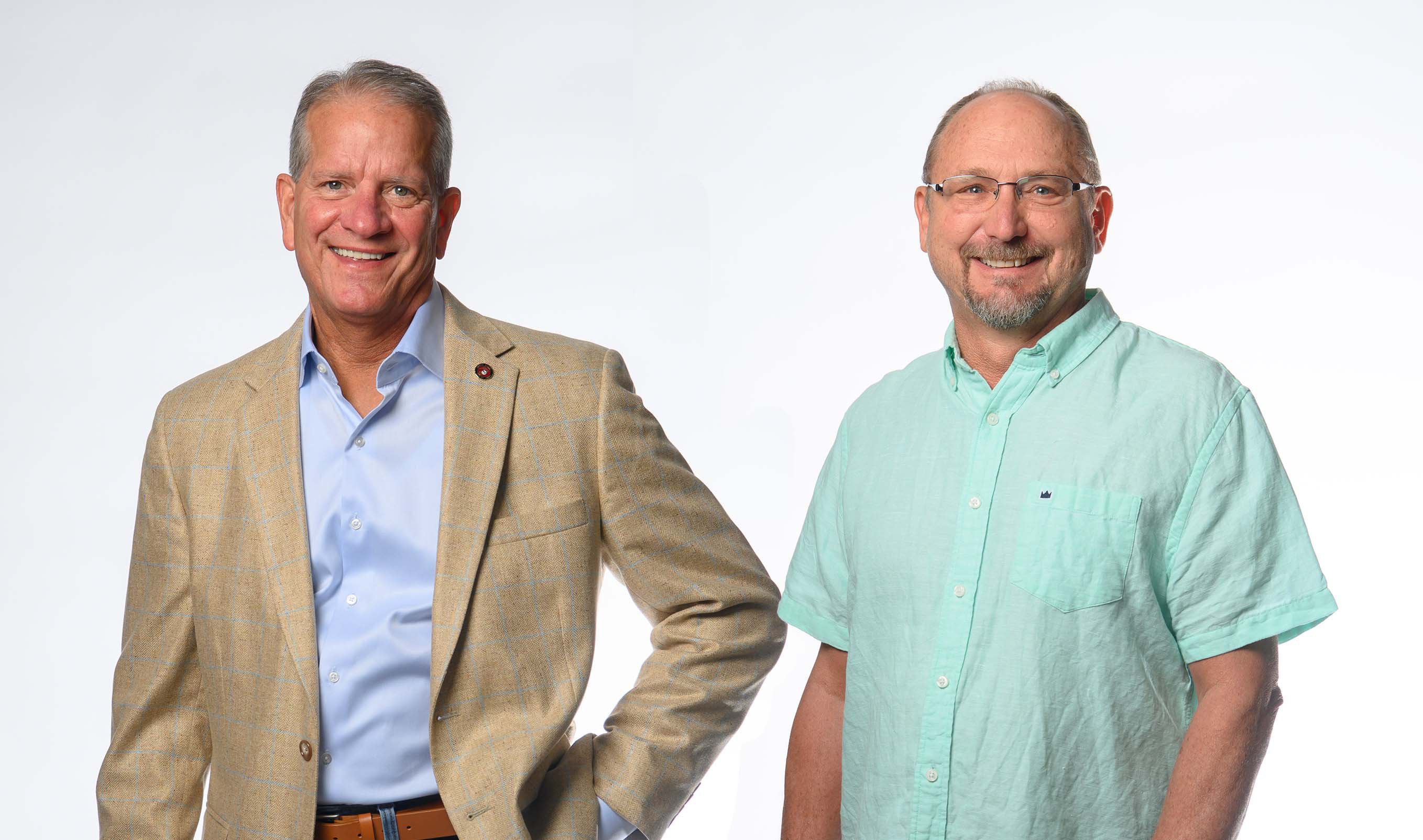 What they observed prompted these epiphanies:

Shortly thereafter, Dennis and Mark set out on a mission to combine nanotechnology, the natural power of light, and the latest material science to create cleaner surfaces. After 7 years of R&D, the Nanotouch Self-Cleaning Surface was born.